Getting familiar with the new Forms Designer (Forms 11 Update 3)

For those of us that have been holding off a bit on getting to know the new Designer in Forms, Update 3 to version 11 might be the right time to make the switch. I've spent a couple weeks getting familiar with it so want to share my thoughts here as well as hear what other have picked up.

I was in a spot where UAT was about to begin, so I took the holiday slowdown as a chance to refactor those processes to use 1 large form designed with the new Designer rather than 6-10 individual forms using the old-style Designer. Here are my main notes; I'll use number formatting not because the order matters, but to make it easy to refer to if there is a follow-up comment or question.

I'm sure there are other things that I've picked up that I'm forgetting, and more that other people know that I don't yet. Feel free to chime in with your own tips!

Hi, thank you for all this great information.

Probably a dumb question, but in regards to some of the new features, like email approval, can you edit an existing form or are all new features available only when you create a new form?

The email approval feature should be available regardless of which Designer you are using in Forms. Some other features though are only available with forms created using the Modern Designer.

Thank you, Blake, for taking the time to answer.

Thank you so much for taking the time to share this info!

I am wondering where the save to repo setting went to?
Update 2: 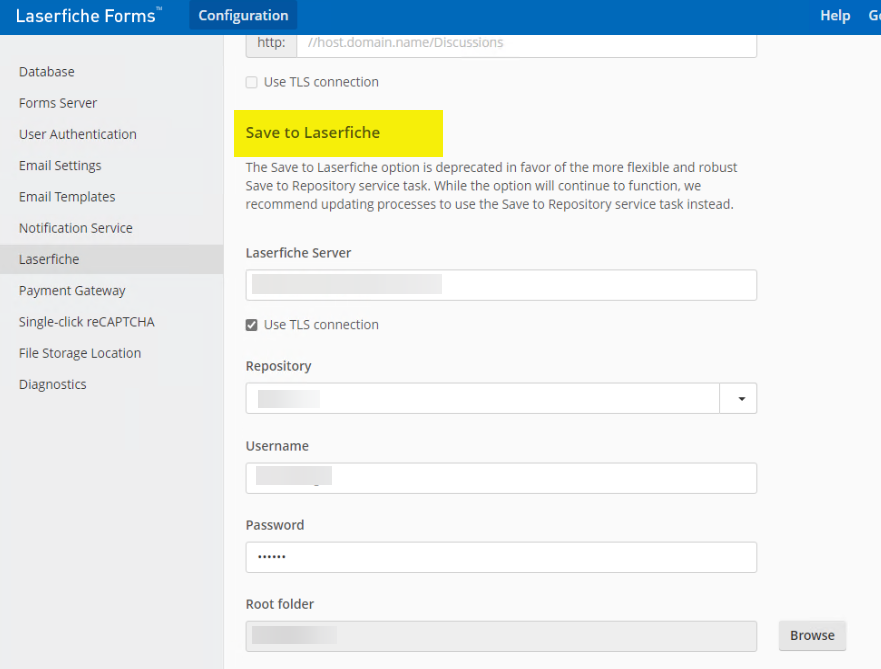 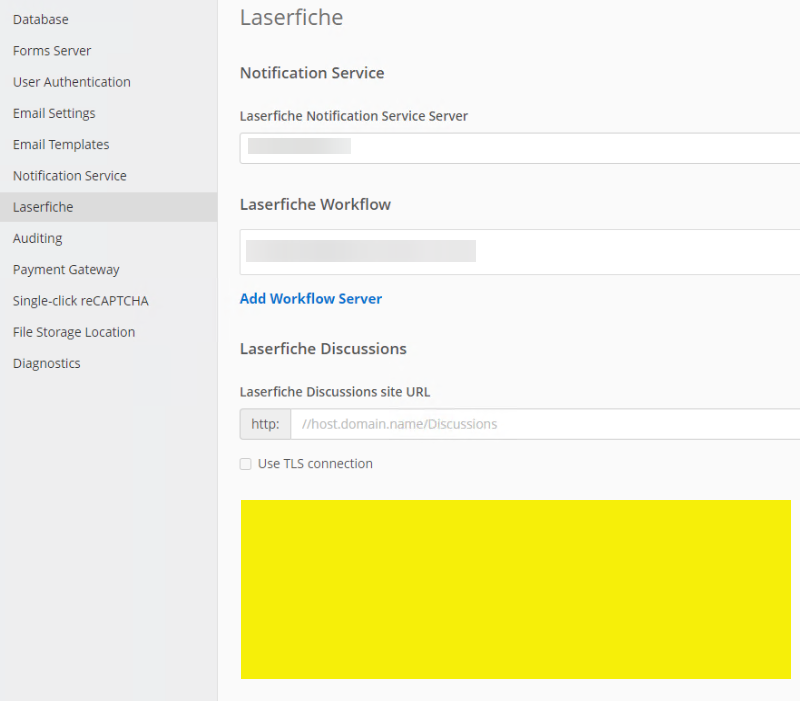 I'm having an issue saving to the repository and I noticed there is no visible connection to the LLS machine.

Anybody find how that works now?

Chris, that is an old feature that was deprecated quite a while ago in favor of the Save To Repository task you use in the Designer. It looks like they have finally removed it from the interface.

thanks, that helps me troubleshoot easier

I am looking for this one.

I was hoping it was providing the ability to include direct approval buttons in the email notifications for those tasks. I am not finding anything like that. So I am not sure what this enhancement is.

They showed this in one of the webinars. Instead of the user having to reply back with the exact text of the approval button, it creates the approval buttons in the email itself and allows the user the ability to select one. I'm not sure what the user experience is after they click on it though.

That's what I hoped it was, but I can't get it configured properly. Not seeing how to include the buttons in the email. 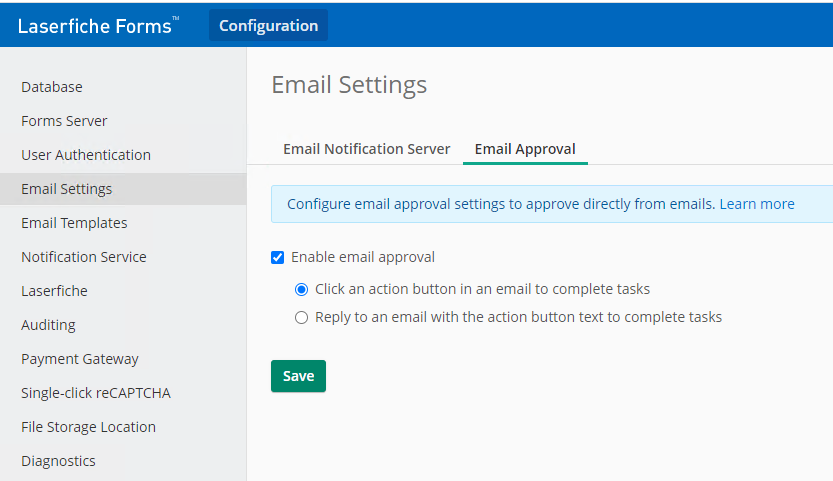 Ah yes!! That was the missing piece! Thanks!

I wish I could comment on each tidbit. I also can't upvote this enough. Definitely the post of the year so far! lol! ;)

1. Amen to that! Huge improvements!
3. The confusing part for me was that the Add+ buttons were in multiple locations to add the same thing. I now see that later with more complicated rules they would do different things. Confusing at first though.
4.1 Yikes.
5.1 Love that you shared that! Big thanks!
6. Changing this vocabulary would certainly fix a lot of misconceptions. It isn't javascript the way everyone expects it to be. Changing the bar of expectations would help the community better adopt the new designer.
8.2 Great find! I love the eye and pane it pops as a default without the preview too. So thanks for sharing!
9. Also going to save this community a ton of pain in troubleshooting this behavior. Biggest thanks for revealing this.
10. They should figure out a way to preview the different steps or stages.

I do wish that the read-only fields were more obvious to end users.

So incredibly helpful!!! Thanks!