We’re testing with 9 TIF’s that we stored in the folder that Import Agent is monitoring. Our list file is supposed to create 4 documents, in folders called ‘DemoRepository\Import Test\2014’ and ‘DemoRepository\Import Test\2015’. Please see attached LST file. We’ve tested with this version of the LST file, as well as a modified LST file where we removed the values in the parenthesis of the FOLDERS() directive for the 2nd and 4th documents. Neither of these scenarios created the expected folder structure. Please see attached screenshots of resulting folders that were created.

‘Filled In LST File.jpg’ is the result when we used the attached LST file. The documents were properly created in each folder.

‘Blank LST File.jpg’ is the result when we used the modified LST file, where we removed the year value from FOLDERS() for the 2nd and 4th documents. The 1st and 3rd documents were properly created in their corresponding folders.

I’ve also attached screenshots of our Import Agent configuration. We only made changes in the General, Properties and Fields sections.

How are we supposed to setup this LST file so that the documents are imported into the folder structure shown in the attached ‘Correct Folder Structure.jpg’?

When using the FOLDERS to change a folder, use two lines. The first line is FOLDERS(). The second is the new folder.

Think of the folder line as setting the focus on a folder. The first time, it selects the folder. Then you need to tell it to go back a folder, then select another folder.

To use the top of your LST file, it should look like this:

Thanks Nevin for your reply, much appreciated. Your suggestion worked. Below is the format that worked perfectly. 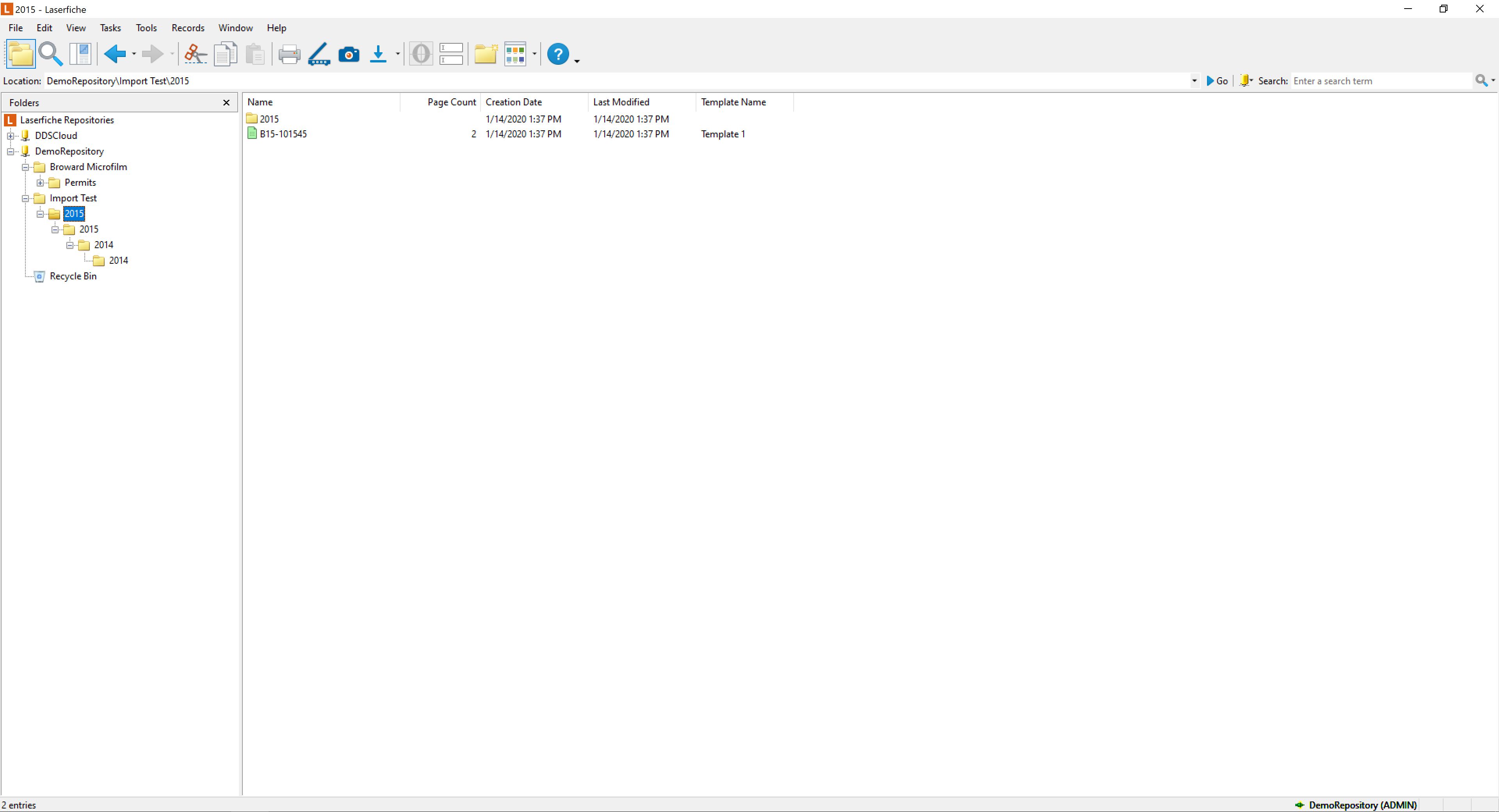 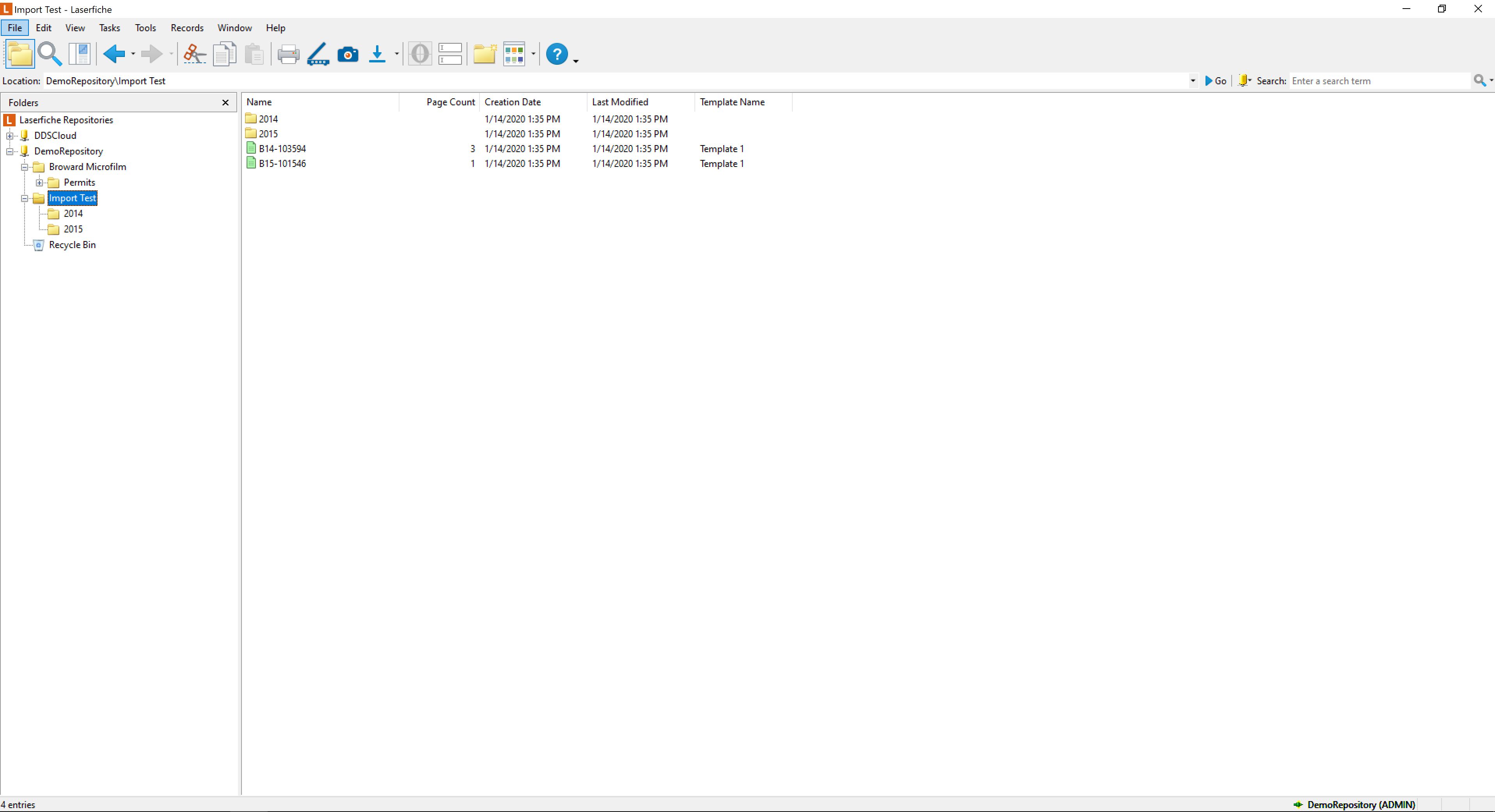 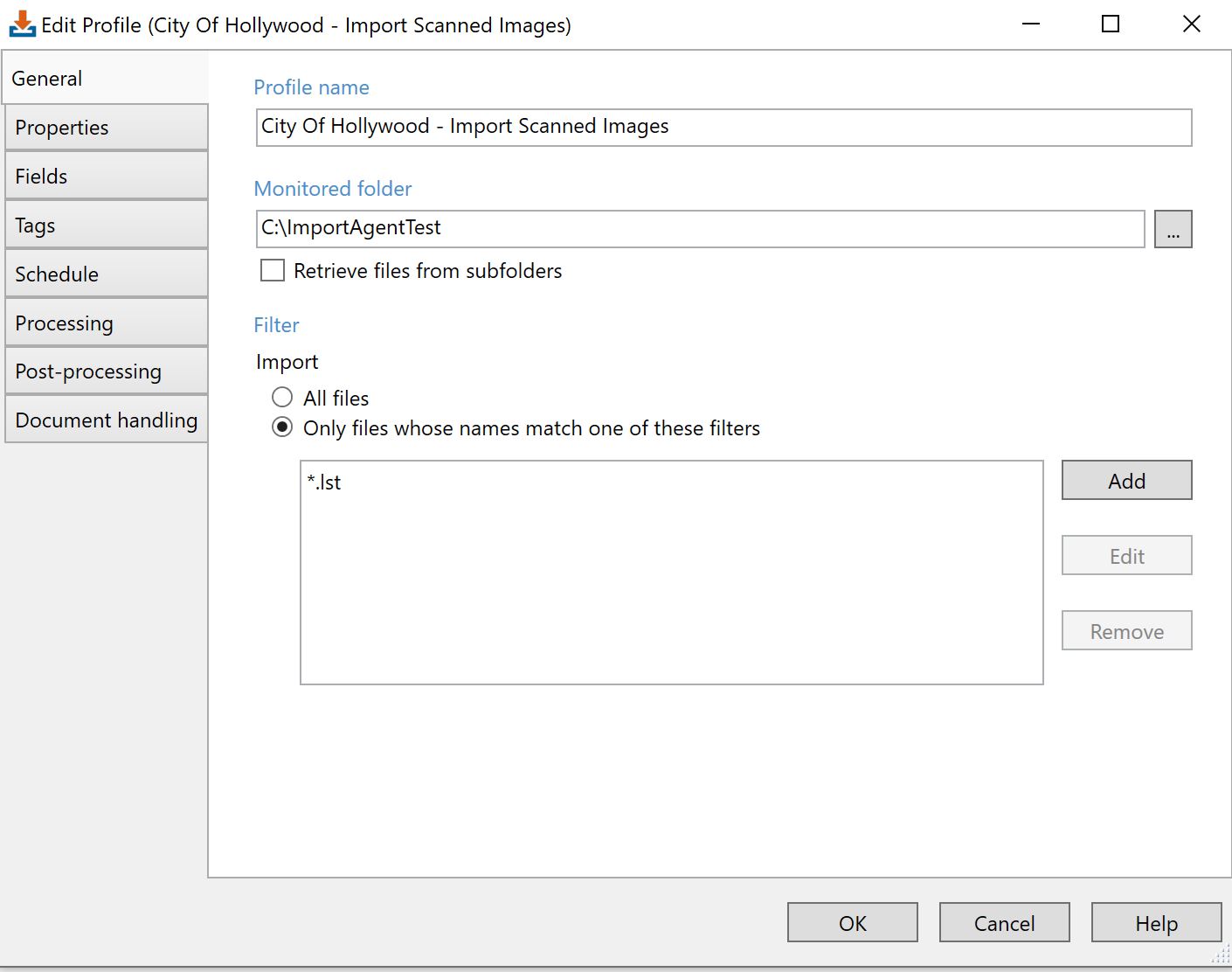 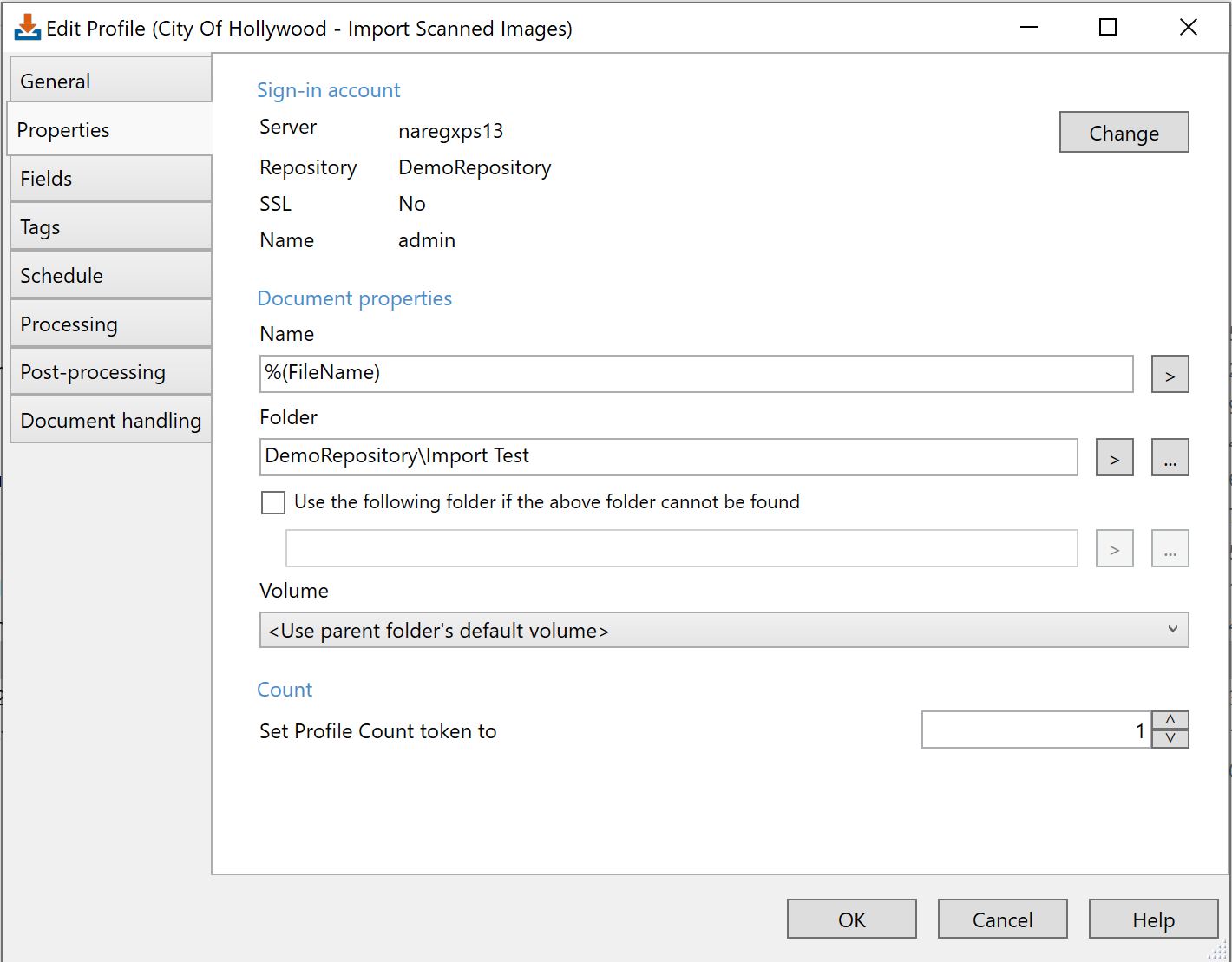 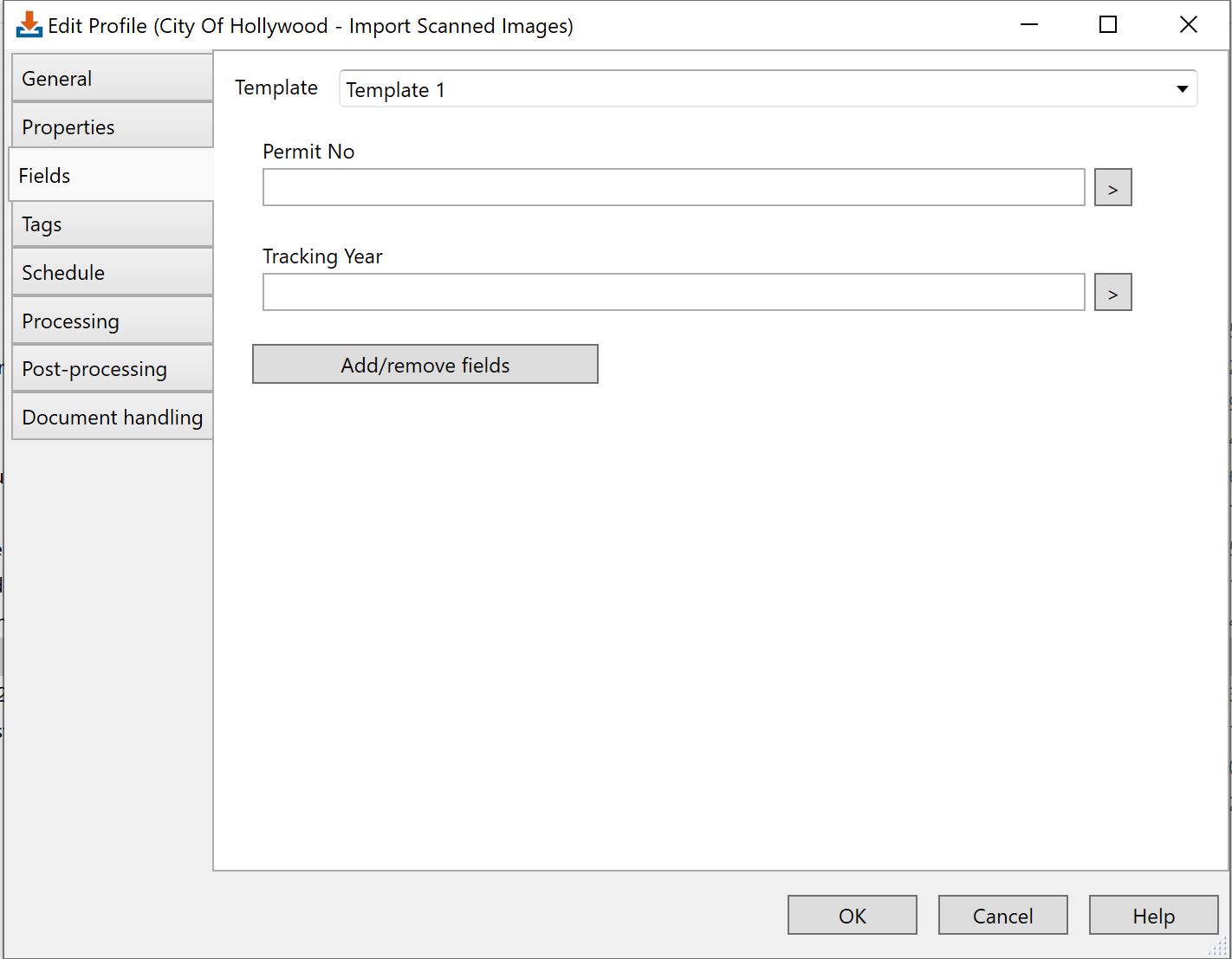 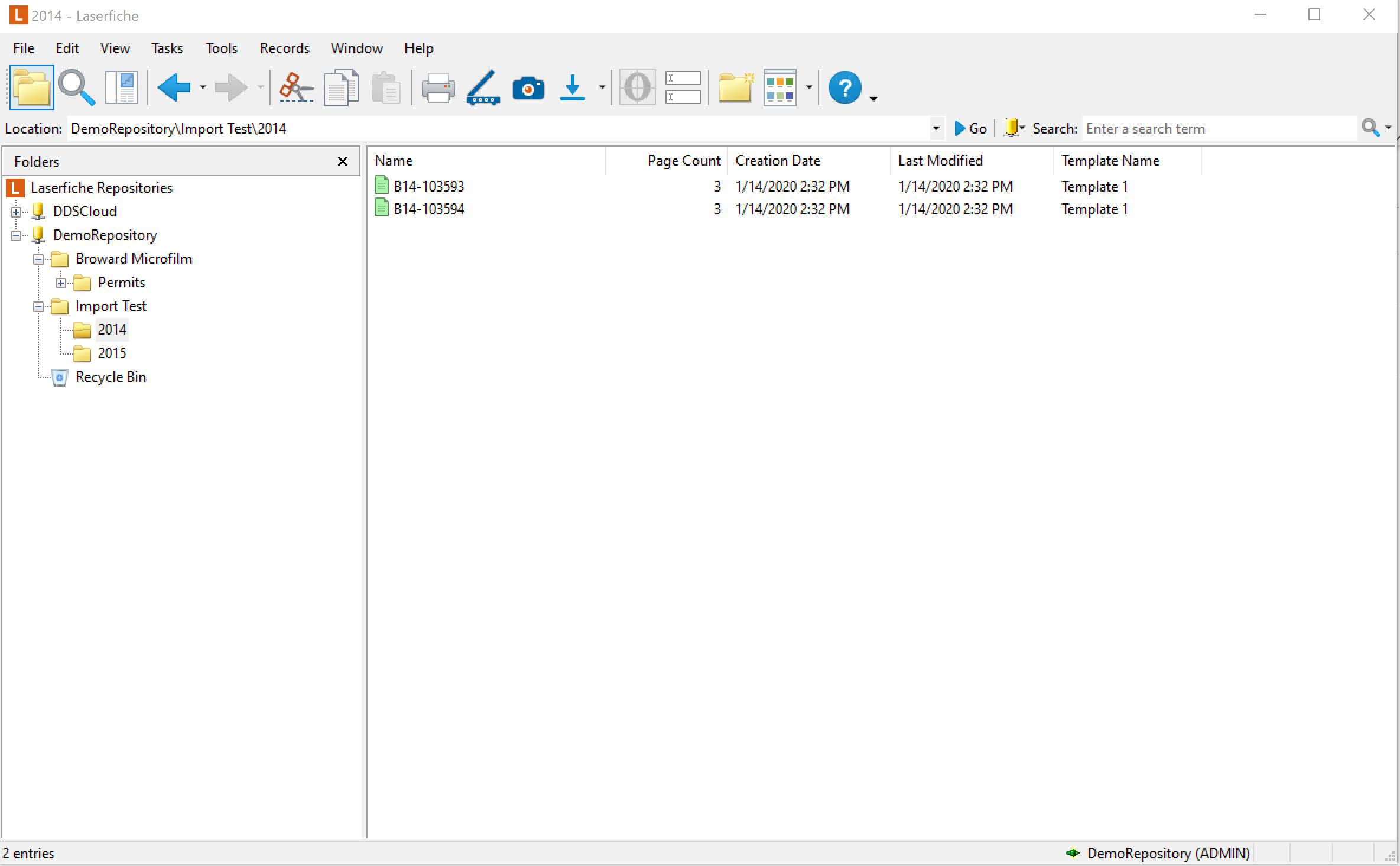